Who the Clix? Splinter 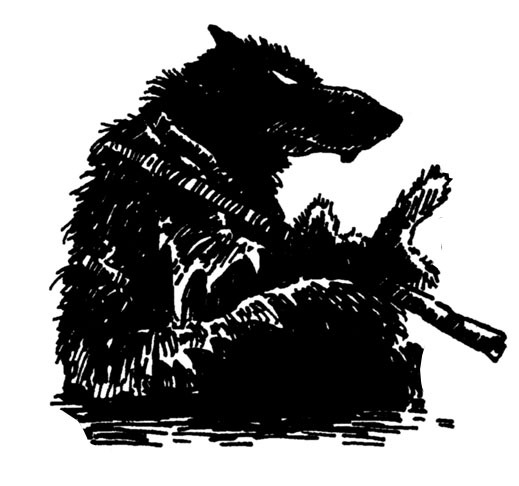 Note: The Turtles have been adapted more times than most characters. As such, their origin and stories are variations on a common theme. To that end, I am going to cover the basic original source tale of the Turtles. I encourage any of you more interested to look at some of the great collections of Turtles to see some of the strange and wondrous versions of their story.

Hamato Yoshi is the greatest shadow warrior of the Foot Clain in Japan. He owns a rat named Splinter who watches and learns Yoshi's movements while he trains. The love of his life is Tang Shen, a beautiful woman who is also coveted by Oroku Nagi. Nagi confronts Shen and is rejected by the woman which infuriates Nagi. Nagi beats her and soon Yoshi arrives to find his beloved harmed. Unable to control his rage, Yoshi kills Nagi and is punished by the Foot Clan for killing a fellow member: suicide or exile. Yoshi chooses exile and travels to New York City with Splinter and Shen.

Nagi's younger brother, Oroku Saki, trains relentlessly to rise through the ranks of the Foot Clan in order to find Yoshi. He finally succeeds in this task and kills both Shen and Yoshi in revenge for his brother's death.

Splinter escapes to the sewers where he soon finds four baby turtles covered in radioactive material. Exposed to the strange "ooze," all five animals soon begin to grow and have their brains mutated into something resembling the human mind. The rat, named Splinter by his dead master, begins to look after the turtles as sons. He names them after his master's favorite Renaissance artists: Leonardo, Donatello, Michelangelo and Raphael.

As they grow, he begins to teach them the art of ninjitsu that Splinter himself has learned from watching his master. Splinter uses these exercises to focus the energetic minds of these young boys as well as train them for the mission that has haunted Splinter for years: avenging his fallen master.

After more than a decade of intensive training, Splinter sends his young pupils on their first mission. They go to the surface and face the dreaded Foot Clan and their leader the Shredder. Or as Splinter remembers him, the rival and killer of Hamato Yoshi: Oroku Saki. Though the Shredder is a formidable opponent, together the four brothers are able to best him and avenge the fallen Hamato Yoshi.